Your daily snapshot from the Messari screener.

The past two weeks have been dominated by discussions around China’s blockchain strategy and Facebook’s Libra. Right now it looks like China and Libra are going to go head to head to see who can create a global digital currency. The idea of a price-stable digital asset isn’t new, but a battle between a tech giant and one of the world’s most powerful nations is something worth watching.

Our research team took a look at these competing ideas and how they fit into the stablecoin sector, a space that has been evolving since first introduced in 2014. 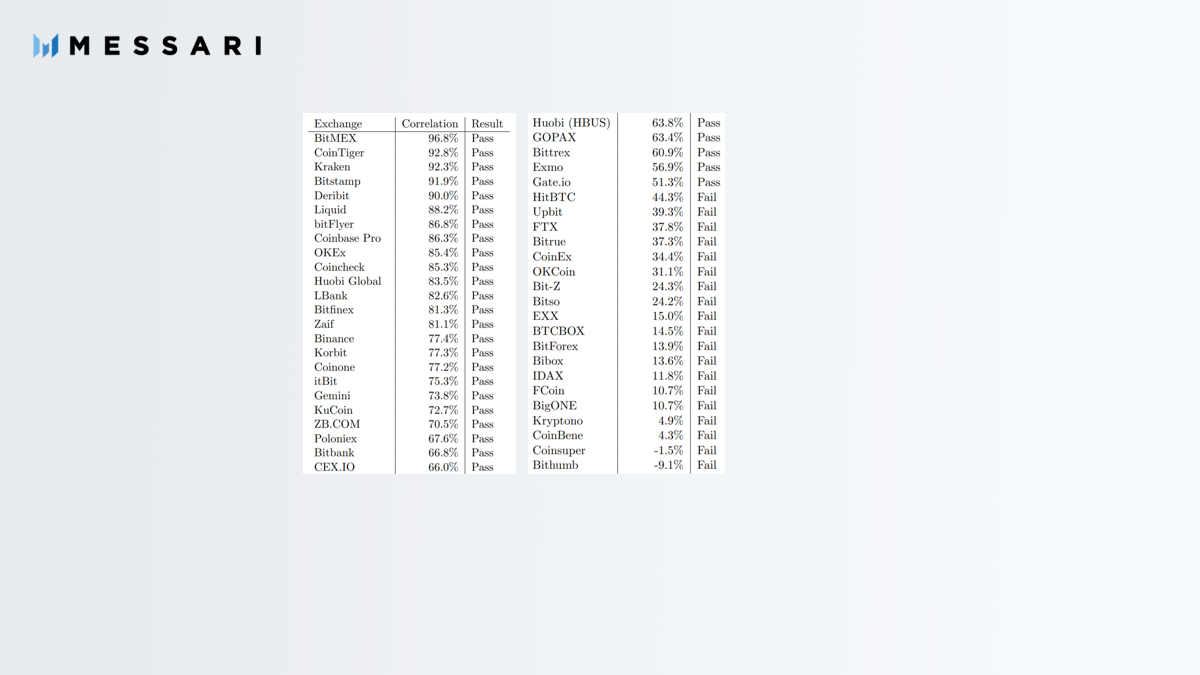 Sign up for Messari Pro and get access to the full report along with new research every week. You’ll also get access to our advanced screener and over 100 data points across hundreds of assets. Oh, and we will even give you a seven-day free trial to check out all the features.

Have a good weekend y’all.

📊 According to a recent SEC filing, Blockstack has hired GSR Markets to provide liquidity for its STX token outside the U.S. Blockstack tokens were recently listed on Binance and institutional focused exchange HashKey Pro. The service, which leverages a proprietary trading bot to facilitate liquidity and provides Blockstack with trading reports, requires a setup fee of $100,000 and a monthly payment of $20,000 for six months.

💶 Feeling competitive pressure from Libra and China, the Association of German Banks, a trade group including Deutsche Bank, Credit Suisse, and Commerzbank, has called for a digital euro, touting the advantages of digital money over conventional payments with a particular appreciation for smart contracts. In a position paper released Wednesday, the Association posits that the monetary system must lie in the hands of sovereign national states and that any privately issued currency must, therefore, fit into the state-determined system. Furthermore, it demands that digital money fit within a uniform supervisory and regulatory framework.

For your security, we need to re-authenticate you.